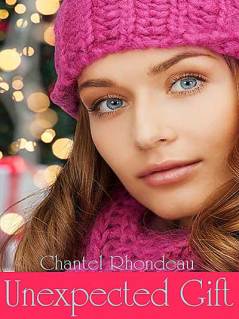 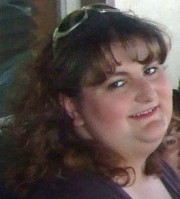 Bestselling author Chantel Rhondeau once thought a great mystery or fantasy book with strong romantic themes was the highest level of reading bliss. After reading her first romantic suspense novel, she never looked back. Chantel is author of six romantic suspense novels, a Christmas novella, and the new McCallister’s Paradise series with many more in the works. She lives in the western United States, and when she’s not writing she loves playing cards with her family, bowling on leagues, and snuggling with her lazy kitties.
Unexpected Gift is EXCLUSIVE to Christmas Pets & Kisses from October 6 – November 6, so pre-order Christmas Pets & Kisses today and be the first of your friends to read Unexpected Gift by Chantel Rhondeau
Amazon US ~ B&N ~ iTunes ~ Kobo ~ Amazon UK ~ Goodreads